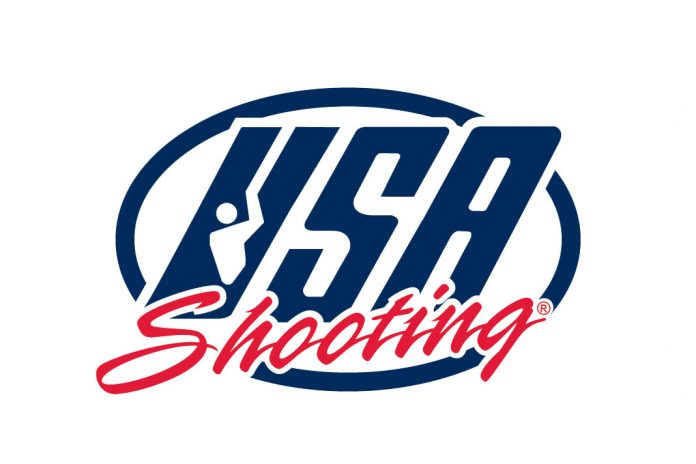 USA Shooting (USAS), a non-profit corporation, was chartered by the United States Olympic Committee as the National Governing Body (NGB) for the sport of shooting in April 1995. Prior to 1979, a year-round U.S. Shooting Team did not exist. Athletes trained independently and met once a year to try out for major events such as the Olympics and World Championships. Once the matches were over the team disbanded until the following year.

Spurred on by the Amateur Sports Act of 1978, the National Rifle Association (NRA) mandated the establishment of National Teams and National Development Teams, a national coaching staff, year-round training programs, and the main training site for Olympic shooting sports.

It is USA Shooting’s mission to prepare American athletes to win Olympic medals, promote the shooting sports throughout the U.S., and govern the conduct of international shooting in the country. The organization implements and manages development programs and sanctions events at the local, state, regional, and national levels.

USA Shooting is headquartered at the Olympic Training Center (OTC) in Colorado Springs, Colorado. The Olympic Shooting Center was built in 1985 and is used for elite and resident athlete training, competitions, national championships, coaching seminars, camps, committee meetings and local clubs. Approximately 25 resident and day-use athletes train at the OTC during the year.

The Shooting Center is the largest indoor shooting facility in the Western Hemisphere and the third largest in the world. Three separate ranges provide 29 firing points from 50 meters and 73 firing points from 10 meters for training and competitions. It also houses the administration offices, a gunsmith room and locker rooms for resident and visiting athletes.

Out of the top-10 American Olympic medalists of all time, three are shooters, and the sport is ranked third in total U.S. medals won-behind track and field and swimming

In addition to the indoor ranges at the OTC, the outdoor ranges at the International Shooting Park are also used by U.S. Shooting Team members. Construction began in 1985 on 102 acres (41 ha) of land leased to the United States Olympic Committee on the edge of the U.S. Army’s Fort Carson. Four superimposed international-style skeet and bunker trap fields, shade shelters and a clubhouse have been completed.

The sport of shooting now involves 15 events in which the U.S. has the opportunity to win Olympic medals. It is a sport enjoyed by men and women of various ages. The 2004 National Team comprises athletes ranging in age from 15-50. There have been over 90 Olympic medals won by the U.S. since its inception.