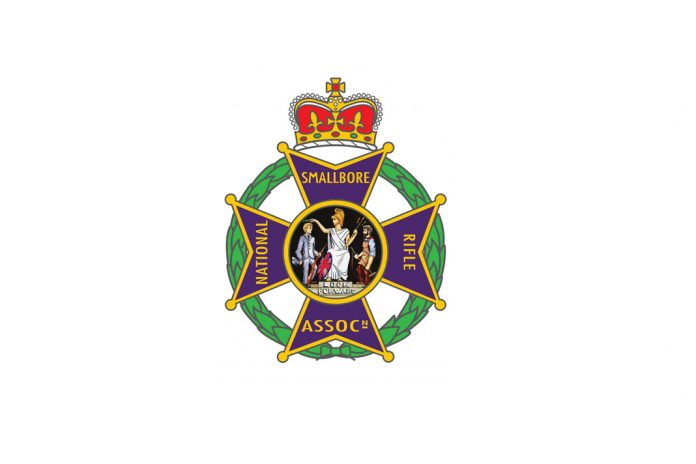 The National Smallbore Rifle Association, the NSRA is a registered Charity formed in 1901 as the Society of Working Mens Rifle Clubs. Is the national governing body for all Small-bore Rifle and Pistol Target Shooting in the United Kingdom, including Airgun and Match Crossbow Shooting.

The NSRA is based at The Lord Roberts Centre, within the grounds of the National Shooting Centre, Bisley Camp, Surrey.

The Lord Roberts Centre is the Headquarters of the NSRA, housing the Association’s offices, 10m airgun and 50m rifle ranges with electronic targets. There is also a shop which you can get most anything related to small bore shooting.

Although the National Rifle Association had been founded in 1859, ranges suitable for large-calibre service rifles were necessarily rural and costly to travel to. Cost of ammunition for civilians was also a limitation. With the development of the cheap .22 Long Rifle (.22LR) cartridge in 1887 it became apparent that principles of marksmanship could be taught and trained using these small calibre “miniature” rifles on local or even indoor ranges located in towns and cities.
NSRA offers lots of training courses.

NSra sponsors and orginises a number of competitions

The NSRA sponsors or organises a number of competitions, some of them are: