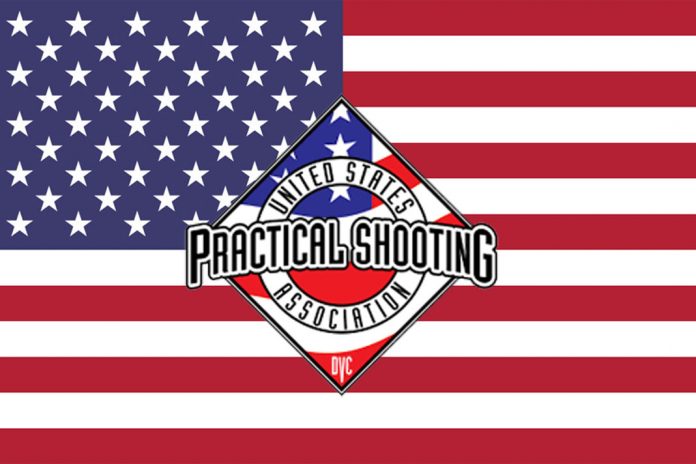 In 1984 United States Practical Shooting Association (USPSA) was incorporated as the US Region of IPSC.
IPSC was formed in 1976 at a meeting in Columbia, Missouri. It was here that the sport of Practical Shooting was formally established after years of independent efforts around the country to build upon the handgun skills and training for self-defence.
USPSA run one of the best multi-gun competitions.
The early days of the sport can be traced back to the 1950s and the quick draw “leather slap” competitions that grew out of America’s love affair with the TV westerns of that era. Practical Shooting challenged the then accepted standards of technique, training practices and equipment. Its early pioneers developed scenario-based competitions to accurately measure the effectiveness of their own shooting techniques and equipment. The rapid shooting on-the-move style of Practical Shooting gave birth to the term “Run and Gun” so commonly used today to describe the sport.

For more than 30 years the sport has served as the test bed for new products and the unofficial R&D for the firearms industry. With some competitors annually shooting in excess of 100,000 rounds, no other venue offers a better in-service assessment of a firearm’s performance or the brutal gauntlet of high-level competition through which a gun must survive to be declared reliable.

You must learn one thing. The world was made to be free in. Give up all the other worlds Except the one in which you belong.

* Each division fall into different categories

Shang-Chi and the Legend of the Ten Rings