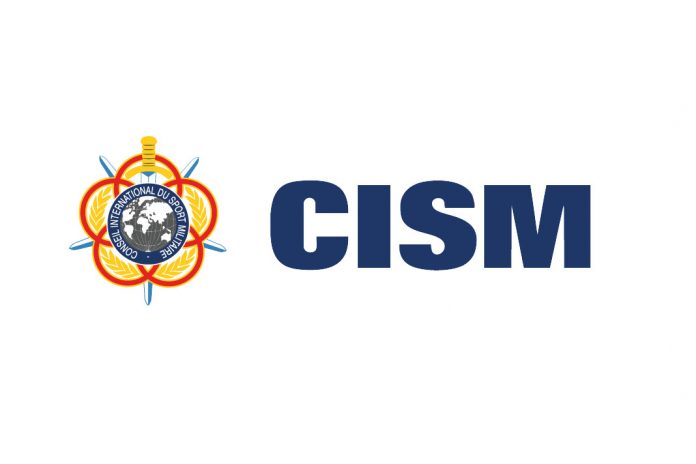 Five founding nations –Belgium, Denmark, France, Luxembourg and the Netherlands- created CISM while meeting in Nice at a fencing event on 18 February 1948. Although they were only European countries, CISM founding nations did have a global project in mind.

This desire among the military to meet in sports arenas instead of battlegrounds was nothing new in 1948. Indeed, just after the First World War, the first Interallied Games were organised upon the initiative of General Pershing and his entourage with 18 nations representing five continents. In 1919, 1500 athletes competed in 24 different sports in front of a large audience in Joinville in the Paris suburbs.

CISM of the Americas

Nowadays CISM organize various sporting events for the armed forces of its 136 member countries and is one of the global sports organizations in which the largest number of disciplines is represented. Soldiers, who may previously have met on the battlefield, now meet in friendship on the sports playing field. This is in accordance with the philosophy and the ideals which were set in CISM’s mission statement in 1998, signed by all the member countries.

They are held one year before the year the Olympic Games are organised.