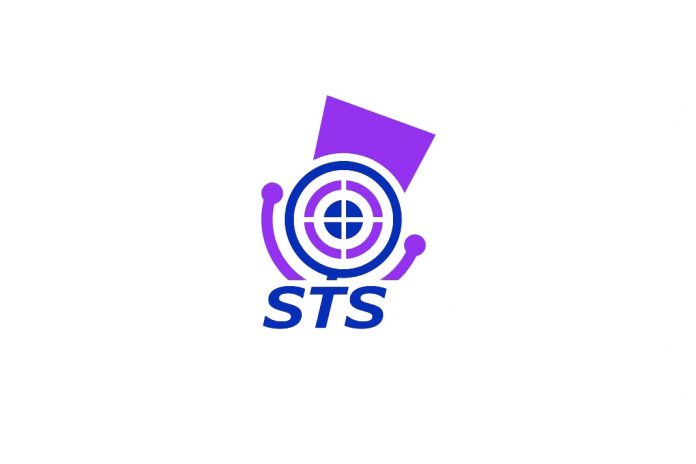 In 1966 the Commonwealth Games (or the British Empire and Commonwealth Games as they had previously been called)  were held in Kingston, Jamaica.  This was the first time that the games had been held outside of the Australia, New Zealand, Canada or the UK. Target shooting was not among the 9 sports proposed to be held. However, at a late stage, it was found that the island of Jamaica could not provide bowling greens to the requisite standard and target shooting was added to the list of sports in the place of lawn bowls.

Team selection for Scotland’s Commonwealth Games team in those days was managed by the Commonwealth Games Council for Scotland (CGCS) under the leadership of Willie Carmichael.  However, target shooting in Scotland was then split and there were various governing bodies – Scottish Clay Target Association (SCTA); Scottish Rifle Association (SRA); Scottish Pistol Association (SPA); Scottish Smallbore Rifle Association (SSRA) and the National Rifle Club of Scotland (NRCofS, responsible for match rifle shooting at long ranges up to 1200 yards) – and Willie Carmichael had to deal with all the bodies to get nominations for the Scottish team. There was uproar in Ayrshire when Ronald Ramsay was omitted from selection and after powerful lobbying involving MPs, he was selected for the Scottish Commonwealth Games team.  He did not win a medal and indeed the team of 4 shooters won no medals.

Willie Carmichael and CGCS said they wished to have one target shooting body to deal with and under the leadership of Alistair Brown (SRA) and chairmanship of Jack Crawford (Nation Rifle club of Scotland) the Scottish Shooting Council (SSC) was formed in 1966, with 3 members from each association. Colin McEachran was the first Secretary and he was tasked with providing a constitution. This document contained one page and provided for majority voting, except on a matter deemed vital to the interest of any particular Association.

Besides dealing with CGCS and selection matters, the new SSC tried to persuade CGCS to add target shooting to the programme of sports for the Games to be held in Edinburgh in 1970, including a proposal for a smallbore range beside Arthur’s Seat in Edinburgh. Not being a member of CGCS when the Scottish bid was made, SSC was not able to argue for the sport’s inclusion. The application was brushed aside and SSC had to watch from the side-lines as the “friendly Games” took place in Edinburgh.

However, target shooting has been in every Commonwealth Games since 1974 and initially, the selection of shooters to attend, was the main work of the SSC. The 1974 team to Christchurch, New Zealand had 7 shooting members under the management of Jack Hall (SPA).   The team came away with 2 medals, a Silver by Colin McEachran in the full-bore rifle event and a Bronze for Alister Allan.

In the 1978 games in Edmonton, the team enjoyed more medal success when Alister Allan won two Gold medals for smallbore. Alister was an outstanding athlete who won successive golds in a period of 6 weeks at the World Championships, the British Championships and the Commonwealth Games. For a long time he held the record for the most medals won by an individual competitor at the Games when he also won two more Gold medals, a Silver and two Bronze medals at future Games. In fact, Scotland has a proud record in the Commonwealth Games and together with swimming, can point to the most medals won by Scottish athletes in any individual sport.

Following the Christchurch and Edmonton Games, the Commonwealth Shooting Federation was set up with an European Division andannual events started to be held for Commonwealth countries in Europe. Scotland was called on to do its share but the lack of suitable facilities made this a very difficult prospect. This led to greater involvement with the Scottish Sports Council (later sportscotland) and calls on them for funding support. There was close contact with SSC and there was a nominated official for dealing with target shooting. The Scottish Sports Council were keen for all the disciplines in target shooting to come together and in 1992 there was a meeting of all the disciplines at Kippen Gun Club to consider amalgamation but this came to nothing. Each discipline tended to hold its competitive events on ranges different from other disciplines, and so there was little inter-discipline competition, with the notable exception of the All Weapons shoot held at Blair Atholl. The SSC arrangements for Commonwealth Games selection were working well. Each discipline was happy that the 4 discipline/12 member SSC dealt with the Sports Council and government requests and no one saw much need to change or much benefit to be gained by changing.

Andrew Lang of SCTA was the Chair of SSC in 1974 when the first medals were won. Jack Hall of SPA followed and he went on to become Vice Chair of CGCS. He was the precursor to Colin McEachran, who became the Honorary Legal Adviser to CGCS, then Vice Chair in 1992 and finally Chairman in 1996. The first Asian Games were held in Kuala Lumpur in 1998 and Colin was the General Team Manager.

There began to be a tradition of moving the positions of authority in the SSC among the disciplines. Geoff Webb of the SSRA, a professor at Glasgow University, took over as Honorary Secretary and was a stalwart in that post for many years.  Bob Aitken was Chair for 2 terms and his son Colin was Honorary Secretary for a few years. Other Chairs included Alex Boyd of the SPA.

Following further pressure from sportscotland, a meeting was convened over a week-end at Dunblane in 2012 to try to work out what was best for Scottish target shooting. This followed a similar event that had been held at Crieff some 4 or 5 years earlier. However, unlike the previous meetings, the 2012 meeting produced a general consensus that amalgamation was the best solution to help tackle declining numbers, especially for the smaller associations. Funding was secured from sportscotland and from the process of brining the various bodies together, Scottish Target Shooting was formed in 2015 and launched in 2016, based at South Gyle.