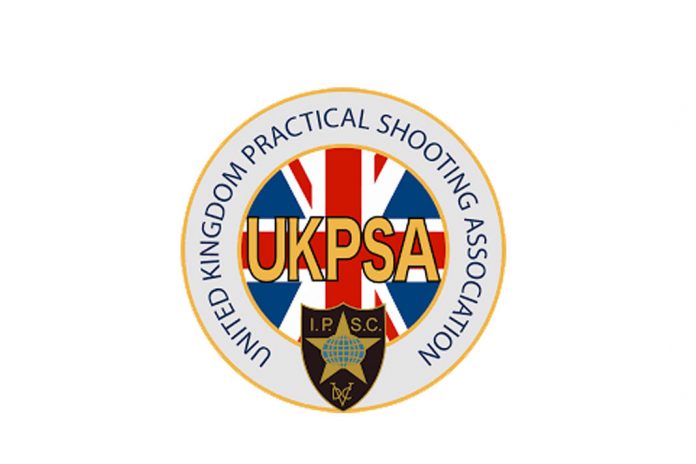 The UKPSA is the governing body for practical shooting within the UK and is the recognised ‘Region’ of the worldwide body, the International Practical Shooting Confederation (IPSC) in Great Britain.

The UKPSA is a charitable organisation, which is governed by its constitution. This sets out the aims and objectives of the Association, and lays down the responsibilities of the ruling Council.

A Council governs the UKPSA and meets on at least on four occasions in a year.

The United Kingdom Practical Shooting Association was founded in 1977 to represent IPSC shooting in the region. The UKPSA administers the sport, sanctions graded and championship competitions, selects the National Teams, affiliates clubs, organises training and maintains discipline and rules

The dynamic marksmanship discipline of Practical Shooting requires a blend of accuracy, power, and speed so that you acquire a winning combination. The discipline includes multiple targets, moving targets, targets that react when hit, penalty targets, or even partially covered targets, obstacles, and movement. These all play a part in the challenging sport of practical shooting.

Competitors who wish to compete internationally at IPSC matches require sign-off from their region of residence, if you live in Britain this means joining the UKPSA.

Practical Shooting is currently the second most popular international target shooting discipline, being exceeded in terms of global participation only by the events administered by the Union International de Tir (U.I.T.) which dates from the latter part of the nineteenth century. However, the International Practical Shooting Confederation has gone a long way towards closing the gap and today numbers over 100 affiliated nations including most European countries. The appeal of the sport lies in the diversity of the courses of fire available to the shooter. Targets vary in size, shape, position and distance from 3 to 60 yards (400 for rifle).

The UKPSA supports many different disciplines of practical shooting within the UK. These include Shotgun (PSG), Handgun, Long Barrel Revolver, Gallery Rifle, Mini Rifle and Action Air. Practical Shooting is currently the second most popular international target shooting discipline and is now the fastest growing of the shooting disciplines. The International Practical Shooting Confederation (IPSC) is the worldwide governing body for practical shooting today and numbers some 85 affiliated nations including most European countries.