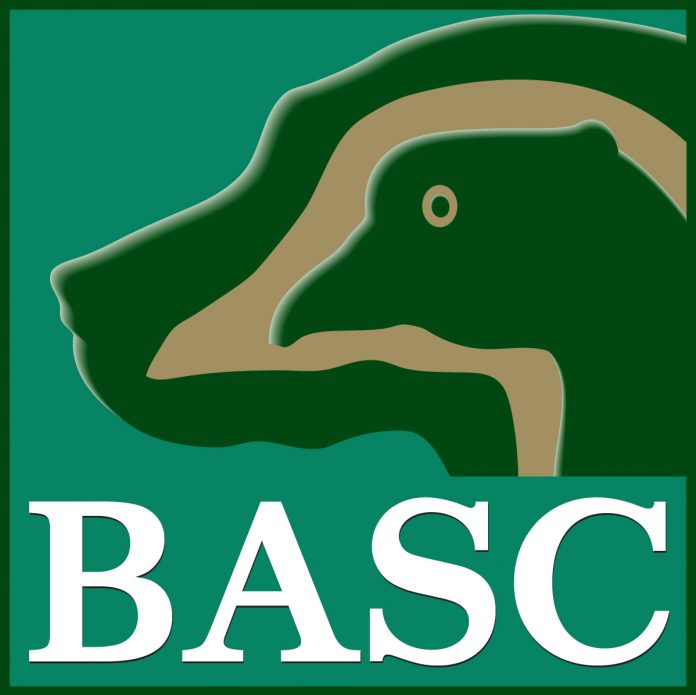 BASC began as the Wildfowlers Association of Great Britain and Ireland, (WAGBI) founded by Stanley Duncan, an engineer and gun shop owner from Hull, in 1908.

The change of name to the British Association for Shooting and Conservation (BASC) was agreed at the Annual General Meeting in 1981 in recognition that shooting sports required a single representative body and that WAGBI was the most suitably placed organisation to take on the role.

The British Association for Shooting and Conservation (BASC) is a registered society under the Co-operative and Community Benefit Societies Act 2014, whose mission is to promote and protect sporting shooting and the well-being of the countryside throughout the United Kingdom and overseas. With a membership of over 150,000 and around 110 staff BASC is the largest and best resourced country sports organisation in the UK. Its magazine “Shooting and Conservation” has the largest circulation of any shooting magazine in Britain. 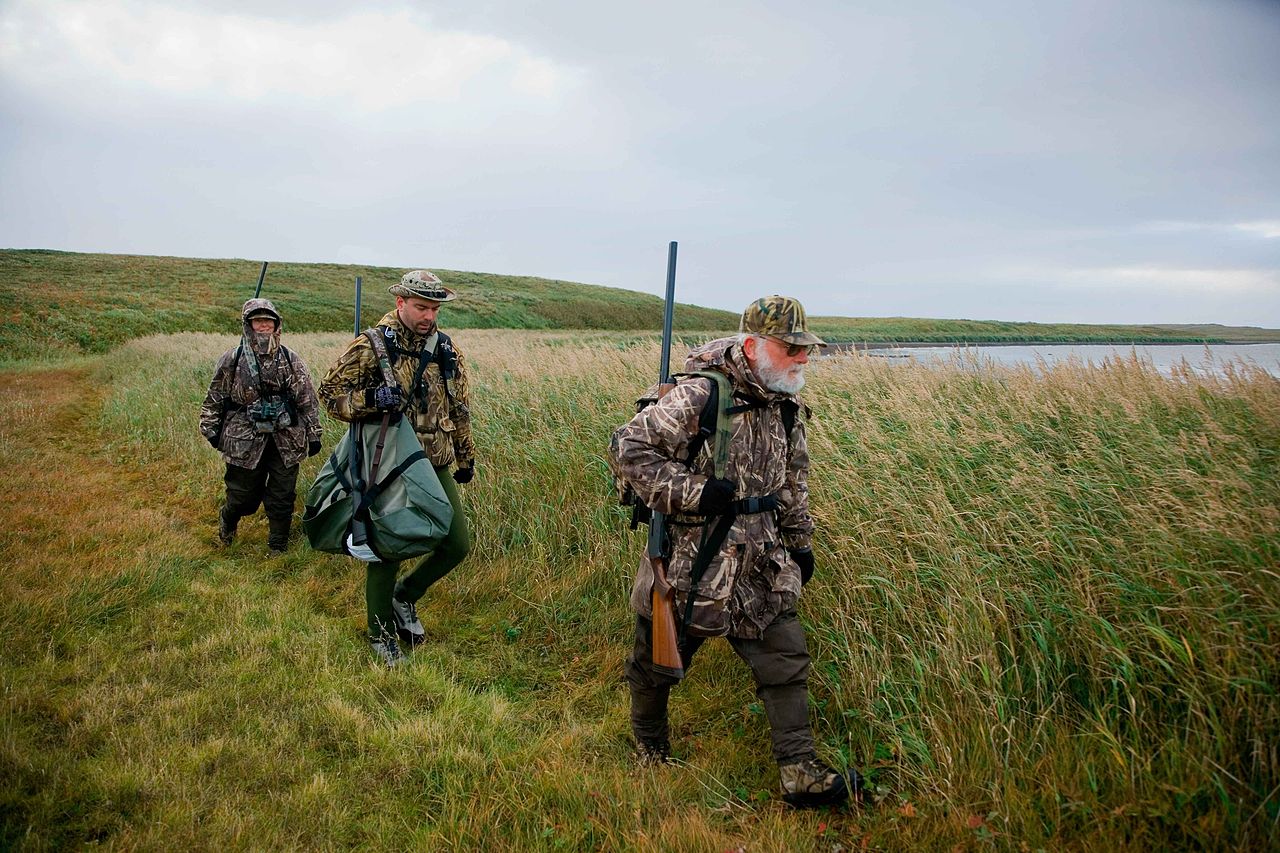 BASC is also involved in the political representation of shooting – training and the setting of standards in shooting sports and the association undertakes research in its area of interest.

BASC has a membership of over 155,000 according to the latest membership statistics in August 2019 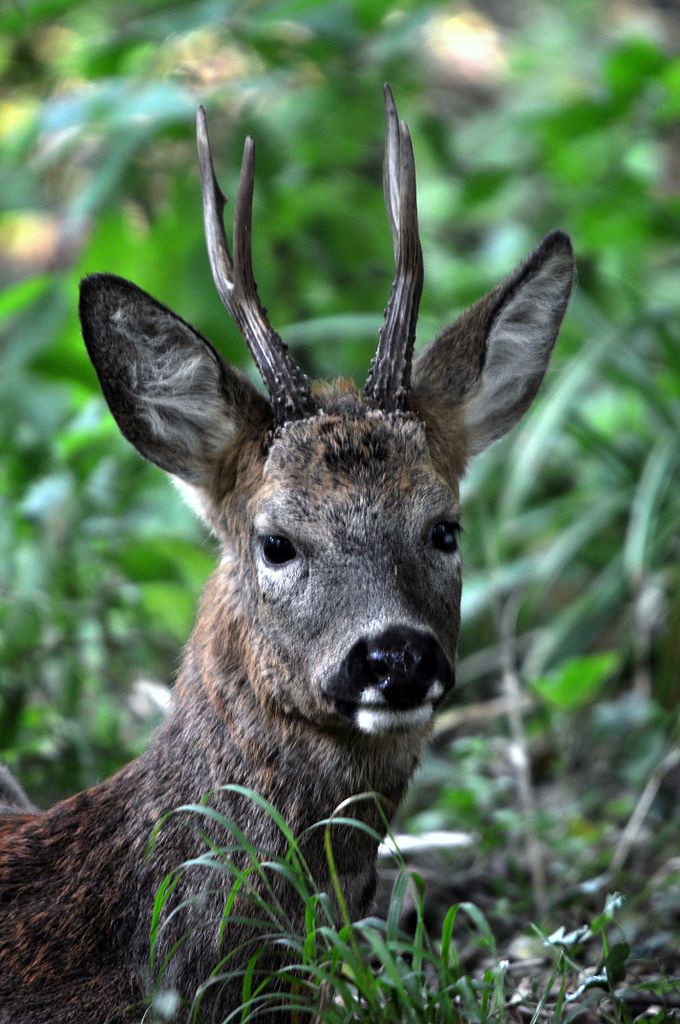 BASC offers a specially tailored insurance package for shooters, which comes with a range of additional benefits like a regular magazine, discounts from gunshops & shooting grounds, and shooting opportunities.
BASC got great offers and discounts for BASC members. Such as Motoring discounts, insurances and others. JOIN BASC HERE

BASC strongly recommends that anyone who goes shooting should be accompanied by a trained and competent gundog. Using a well-trained gundog ensures that everything possible has been done for the humane recovery of the quarry and shows a responsible attitude. Furthermore, the ownership and delight in working a well-trained gundog is an enjoyable pastime in itself.

BASC got one of the top training courses for hunters and shooters and offer varieties of training courses to promote and protect shooting and related activities by establishing and maintaining high standards through training, education and best practice.
Courses such as: Airgun, Reloading, Deer Stalking, First Aid, Woodpigeon, Shotgun, Gundog first aid, Wild boar, Butchery and even for Zookeepers.