The Outpost is a 2020 American war drama film directed by Rod Lurie, based on a 2012 non-fiction book, The Outpost: An Untold Story of American Valor by Jake Tapper about the Battle of Kamdesh. It stars Orlando Bloom, Scott Eastwood, Caleb Landry Jones, Milo Gibson, and Jack Kesy.

The film was scheduled to premiere at the 2020 South by Southwest Film Festival, but the festival was cancelled due to the COVID-19 pandemic. It was released via video on demand, as well as in select theaters, on July 3, 2020. The film received positive reviews from critics, with praise for the battle sequences and respectful depiction of the soldiers. 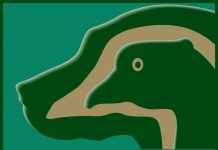 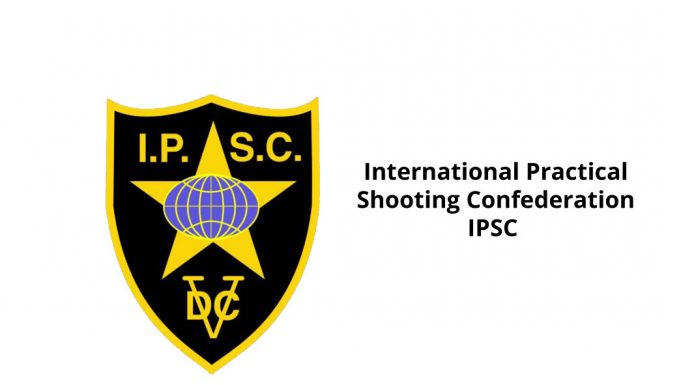 July 12, 2020
We use cookies to ensure that we give you the best experience on our website. If you continue to use this site we will assume that you are happy with it.OKNoPrivacy policy