Handloading or reloading is the process of making firearm cartridges or shells by manually assembling the individual components (case, primer, propellant, and projectiles such as a bullet, slug or shot), rather than purchasing mass-assembled, factory-loaded ammunition.
The term handloading is the more generic term, as it refers to manual assembly of ammunition using components from any source. Reloading refers more specifically to the handloading of ammunition by re-using cases or shells from previously fired ammunition. The terms are often used interchangeably, as the techniques are largely the same whether using new or recycled components. The differences lie in the preparation of the cases or shells; new components are generally ready to load, while previously fired components often need cleaning, removal of expended primers, and possibly other reshaping/resizing preparations to make them ready to load again.
Economy, increased accuracy, performance, commercial ammunition shortages, and hobby interests are all common motivations for handloading both cartridges and shotshells.

No posts to display 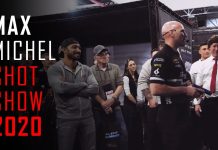 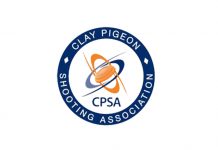 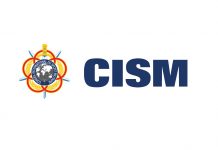 © TRIPLE TAC 2020. All rights reserved.
We use cookies to ensure that we give you the best experience on our website. If you continue to use this site we will assume that you are happy with it.OKNoPrivacy policy